I recently came across something new that can help you in your fight against man boobs.

It’s an ancient Middle Eastern food that’s widely touted to be a magical elixir of health. 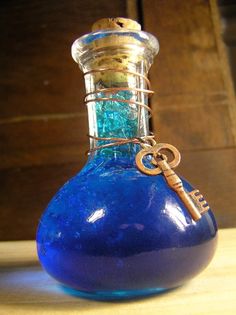 Many cultures consider this superfood a magical elixir of health that can unlock the true potential of your body (it’s not blue by the way).

You don’t see it on the supermarket shelves, and most people in the West don’t know it exists.

If you weren’t reading this post, you’d likely go through your entire life never learning about this health and body transforming food. If that were the case, you’d be missing out on something truly great.

The scientific community has only just recently started to discover the benefits of this food. The few studies that have been conducted on it thus far, are so promising that you can easily call it a superfood.

There’s no doubt that countless more benefits will come to light as more studies are conducted on this superfood.

It’s been used for centuries by Nomads and Bedouins for its nutritional and medicinal properties.

It provides such a complete array of vitamins, minerals, proteins, healthy fats and carbs, that entire tribes have lived on this food alone or combined with few other foods, such as dates, for months in the harsh desert climate, while still maintaining their health. 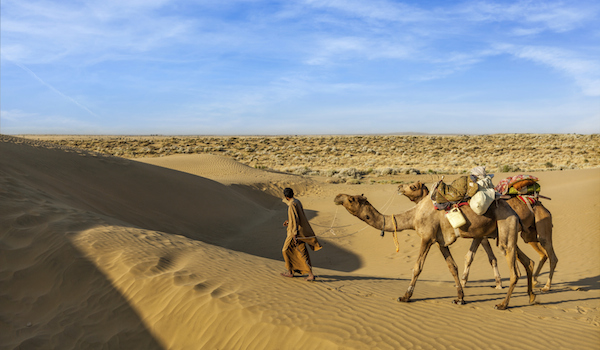 Desert nomads and Bedouins have survived for centuries, relying mostly on this superfood for sustenance in the harsh arid desert.

Along with its nutritional benefits, this special food comes with a seemingly unending list of health benefits.

Some of the health benefits that have been proven by science, include the following:

How Will This Superfood Help Shrink Your Man Boobs?

In a very recent 2016 study, this food was found to significantly raise testosterone levels in immobilized rats. Testosterone plays an important role in helping to get rid of man boobs.

There aren’t any studies yet that directly show this food boosts testosterone in humans, but there’s enough indirect evidence to suggest it does boost testosterone:

What I like best about this superfood is the idea that nature designed it to provide for all of your nutritional needs, all by itself, in harsh conditions where no other food, or even water, is available.

For centuries, Bedouin tribesmen have survived solely on this superfood while traveling on camel-back for months on end through unending stretches of harsh barren desert.

If this superfood is designed to provide for all of the nutritional needs of someone who would otherwise starve or die of thirst, then it’s easy to see how it would have so many health benefits for us modern Westerners who are living on nutrient-depleted food and are surrounded by harmful chemicals.

This superfood flushes your body with countless vitamins, minerals, antioxidants, and a great variety of proteins, healthy fats and good carbs. In doing so, it boosts testosterone, helps you lose man boobs, helps fight disease, helps you live longer, and most important of all, helps boost your general health.

What Is This Superfood?

A desert nomad, while traveling, will occasionally come across a date tree. Dates have amazing nutritional benefits, but the nomad couldn’t live on dates alone.

For sustenance, he relies mostly on the milk produced by his camel.

Camel milk is the superfood I’m telling you about today.

There have been dozens of clinical studies comparing camel milk to cow and goat milk, and camel milk has come on top for containing the most number of vitamins and minerals, and helping the most with boosting testosterone, boosting brain function, curing diseases like cancer, diabetes, asthma, inflammatory bowel disease and autisim, and boosting your health in general.

If you were to start drinking 500ml of raw camel milk a day like the study participants in most of these studies, then I’m willing to bet you’ll notice a big change in health and in your body’s response to diet and exercise.From its unique and astonishing nutritional profile and from all of the health benefits of camel milk, it’s easy to see how it can help you lose your man boobs, lose body fat, and make you better at growing muscle.

Where Can You Get It?

The trouble with camel milk is it’s hard to find.

Ideally you would drink fresh or frozen raw camel milk, but this is the most difficult form of camel milk to find. Since the laws around the sale of raw milk varies from country to country and from state to sate in the U.S., I suggest you do some digging around and see if raw camel milk is available where you live.

The most well-known company selling raw Camel Milk is Desert Farms, but I don’t recommend buying from these guys, as they charge double what a lot of other companies are charging for the same quality camel milk. Only buy from these guys if you are desperate and can’t find any other sources.

Camel Dairy Farm Smits is the only camel dairy farm in Europe. They do frozen raw camel milk at a decent price. The price gets better the bigger the quantity you get. They ship internationally, so do check them out:

This is the most readily available form of camel milk. Powdered camel milk still comes with many health benefits, so if you can’t get the fresh or frozen stuff, you should still consider consuming it in powdered form.

Here’s a decent one from Amazon:

You can also find a lot of website online selling camel milk powder via mail order.